Can I Sue If I Am Injured in a Car Accident That Occurred During Poor Weather? Sub-zero temperatures, significant snow accumulation, and icy conditions are an inescapable part of Michigan winters, as anyone who has lived through one can attest. As winter passes and we enter spring, wet roads and fog and mist can also be particularly treacherous. Poor conditions can make driving extremely hazardous by have a deleterious impact on both visibility and the ability to maintain control of a vehicle. Consequently, it is no surprise that serious car accidents often occur during winter storms or due to snowy or icy conditions. These accidents have the potential to leave victims with significant injuries and property … Read More 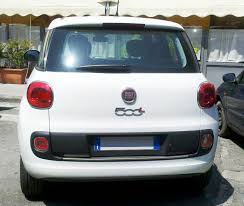